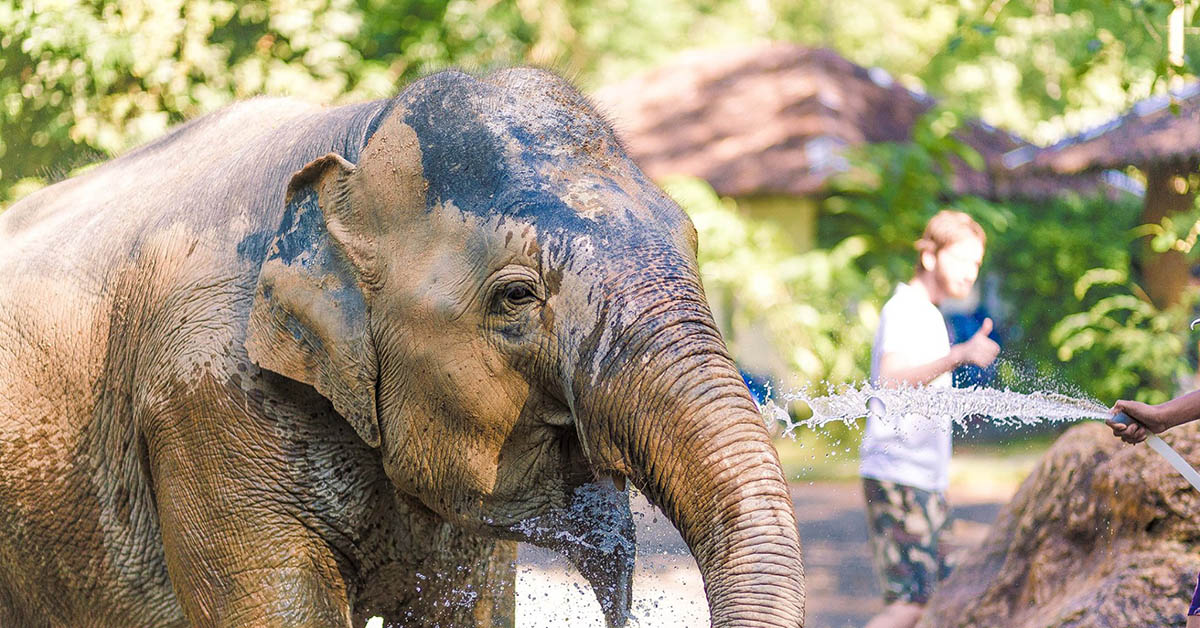 The Asian Elephant, why you should not ride it

The elephant, colossal pachyderm with gigantic ears, represents the very power of the animal kingdom. And he is not only one of the largest animals, he is also a living being with incredible intellect and exceptional cognitive abilities. Unfortunately, this highly social being with extreme power has been coveted by man since antiquity. Trained from an early age to the torture of the elephant, especially in Asia, mahouts (trainers) are often no more than 2 or 3 years. A barbaric tradition that continues. We explains why you should never ride on the back of an elephant.

The tradition of Phajaan, what is it?

The Phajaan tradition of "breaking the spirit of the elephant" is an ancestral rite in India and Thailand, an atrocious method of annihilation.

Baby elephants, captured and torn from their natural environment, are "raised" in appalling conditions. Chained and deprived of freedom, they undergo horrible tortures, both psychological and physical, whose sole purpose is to "break" the elephant from within to submit to the man. Also note that during the illegal capture of babies, about four adult elephants, gone to the rescue of their offspring, are savagely killed. Some hungry, hungry babies do not survive the torture of phajaan. Previously used for the transport of trees in the forest environment, elephants are now widely exploited in the tourist sector for the walk, but also as slaves in circuses. Captive elephants are soulless animals, dead from within.