The best elephant sanctuaries in each thai city

The elephant is the national animal of Thailand. It represents an important figure in the country, and this for centuries.
This majestic animal was present on the national flag until 1917. The elephant was once an important component of the supreme army of Southeast Asia. The Asian elephant is also the form that Buddah took during his reincarnation making it a symbol of peace and prosperity. Thailand and its inhabitants still believe strongly today in this sacred symbol that is the elephant.

Today, in order to maintain this endangered species, several elephants’ sanctuaries were created across the country. It is possible to see elephants and approach them in a natural environment. Most of them are nonprofit organizations, who function on aid and donations and who welcome elephants that were once badly-treated, abandoned or too old to work. 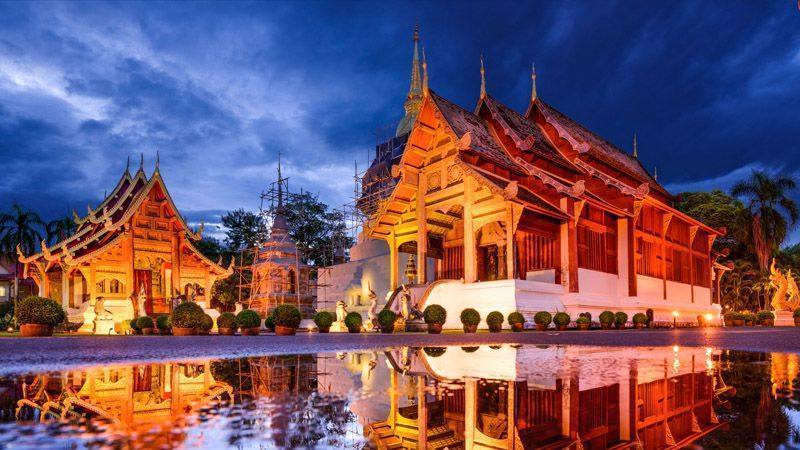 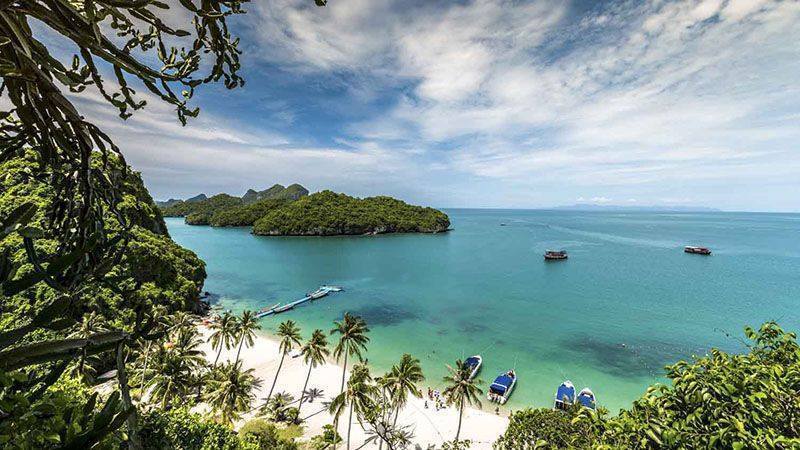 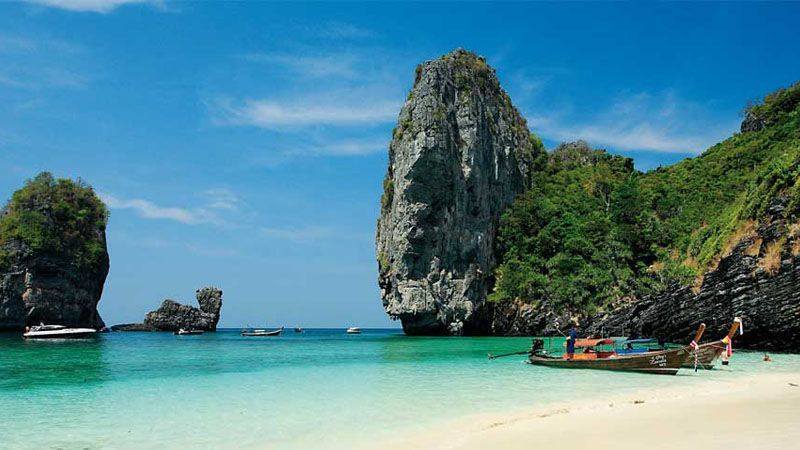 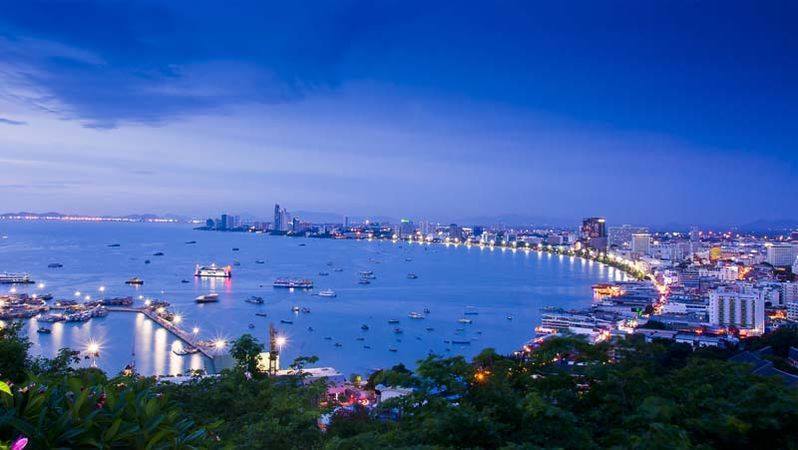